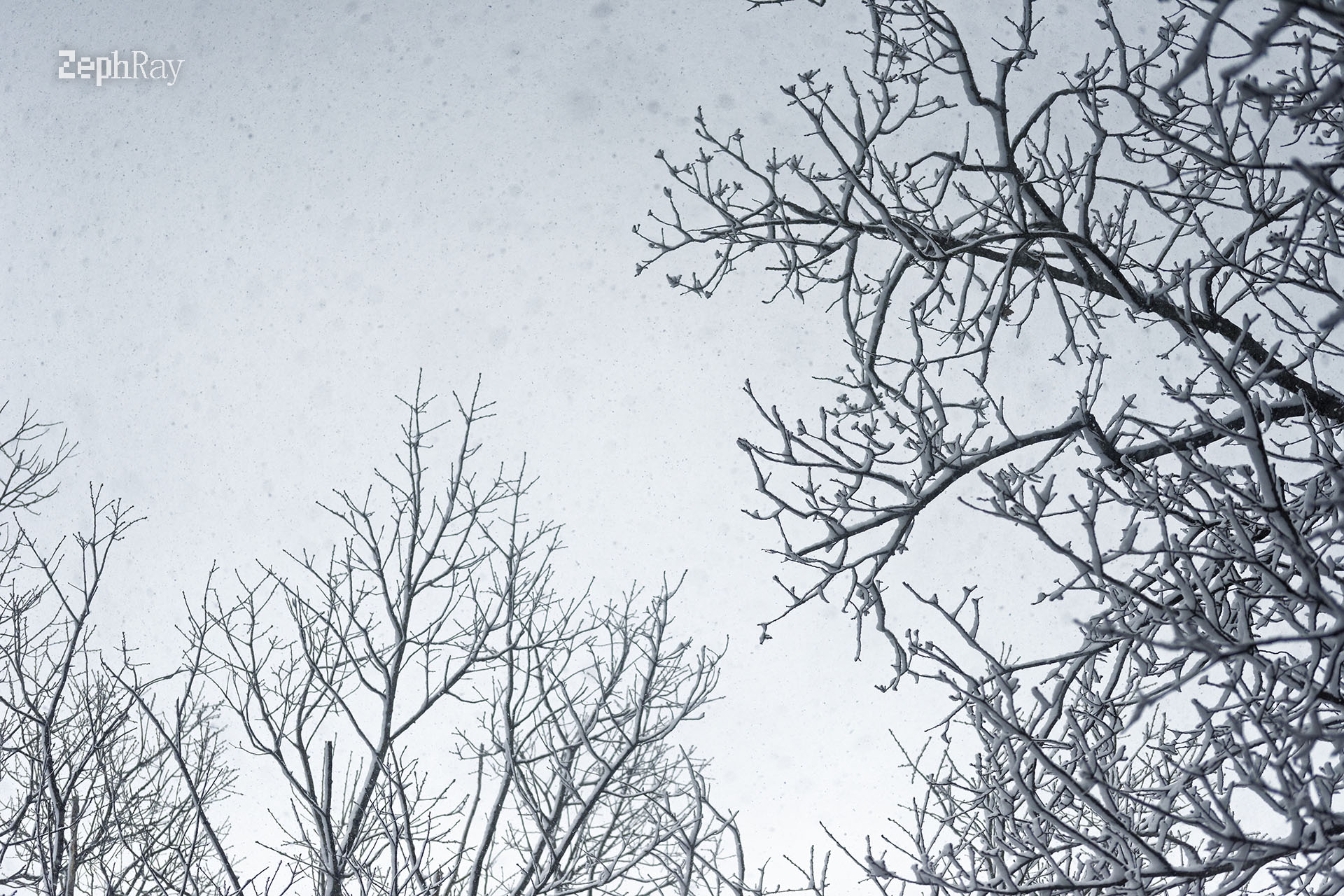 First to be clear, spring break and new project, that's 2 separated topics. Because, I didn't do anything meaningful during the break... Where did my break go? I don't know either.

Talking about new projects... mostly just about scientific calculators. The topic is simply writing emulators for them.

So what have I got so far?